LOW USE OF MEDICATION

Jørgen Berth, the founder of SPACE Systems, and his ‘Innovation Farm Project’ won the Danish Environment Technology Price in 2007 for developing new improved solutions to finisher production from 7kg.

The vision: Profitable production with absolute minimal environmental impact. At much lower levels than the legislated limits and permissions.

Since then, the project has been realised in full scale production of finishers that has been up and running since 2008.

In 2016 SPACE Systems headed a consortium of tech leading companies which the Ministry of Environment and Food of Denmark granted with the honour and funds to realise the “Moon Pig” Project.

SPACE is an abbreviation for Slaughter Pigs in Ammonia Controlled Environment.

However SPACE Systems solutions are applicable in other kinds of animal production. 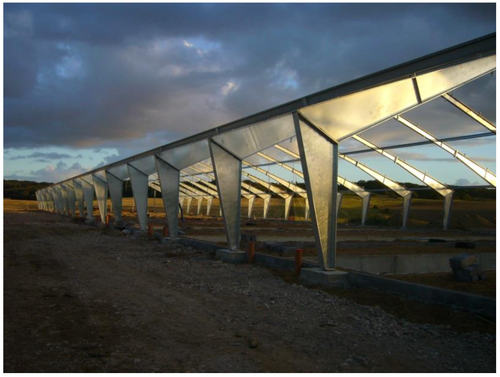